On April 16, the State Council officially issued the Action Plan for the Prevention and Control of Water Pollution (hereinafter referred to as the "Plan"), a total of ten specific 35 measures requiring special rectification of the ten key industries, and the coking industry is among them.

The "plan" requires that before the end of 2016, all small coking projects that do not meet the national industrial policy should be banned in accordance with laws and regulations on water pollution prevention and control. At the same time, special coking schemes for the coking industry were formulated and clean transformations were implemented. The newly-built, reconstructed and expanded projects will be replaced by equal or reduced discharge of major pollutants. Before the end of 2017, the coke oven of the iron and steel enterprises completed the CDQ technological transformation.

The data show that from 2005 to 2013, a large number of coking enterprises in China have built environmental protection facilities such as coke oven charging and dust removal, coke and dust removal, wastewater treatment, and coal gas purification desulfurization and dehydrogenation. CDQ, coal moisture control, coal tar processing, The promotion and adoption of advanced and applicable technologies such as crude benzene hydrorefining, coke oven gas purification and comprehensive utilization, and waste heat recovery and production equipment have greatly improved the production and operation environment of coking enterprises and reduced the pollution to the environment.

The release of the "plan" is a challenge and an opportunity for the coking industry. Under this status quo, the coking industry should continue to take measures to eliminate backward production capacity such as environmental protection and energy consumption, accelerate the merger and reorganization of enterprises, and further increase industrial concentration and the extension of the industrial chain.

At the same time, the state will implement special treatment and clean transformation of non-ferrous metals, electroplating and other industries. All newly-built, reconstructed, and expanded construction projects in the above-mentioned industries are subject to equal or reduced displacement of major pollutants.

The "plan" pointed out that the industrial structure should be adjusted to eliminate backward production capacity according to law. Starting from 2015, all localities shall formulate and implement sub-annual lagging measures in accordance with the elimination of outdated production process equipment and product guidance catalogues, industrial structure adjustment guidance catalogues, and related industry pollutant discharge standards, combined with water quality improvement requirements and industrial development. The capacity elimination plan was reported to the Ministry of Industry and Information Technology and the Ministry of Environmental Protection. In areas where the elimination task has not been completed, the approval and approval of new projects in related industries will be suspended.

According to reports, a deputy inspector from the Department of Pollution Prevention and Control of the Ministry of Environmental Protection stated that from 2016 onwards, the list of yellow and red card companies will be announced on a regular basis. Enterprises that exceed the standard and exceeding the total amount will be given a yellow card warning. For enterprises that are still unable to meet the standards after rectification, and the circumstances are serious, they must Red cards are punished and all businesses are closed and closed.

The "plan" also clearly pointed out that it is necessary to promote the withdrawal of polluting enterprises. In the urban built-up areas, the existing enterprises with heavy pollution such as steel, non-ferrous metal, and chemical industry should be relocated or reformed according to law or closed down according to law.

Promote the development of recycling and strengthen the recycling of industrial water. The use of supplemental water in the coal mining area, production in the surrounding areas, and ecological water use of mine water should be prioritized and the reuse of coal washing wastewater should be enhanced. Encourage the deep treatment and reuse of wastewater from high-water-consuming enterprises such as steel, petroleum, petrochemical and chemical industries. 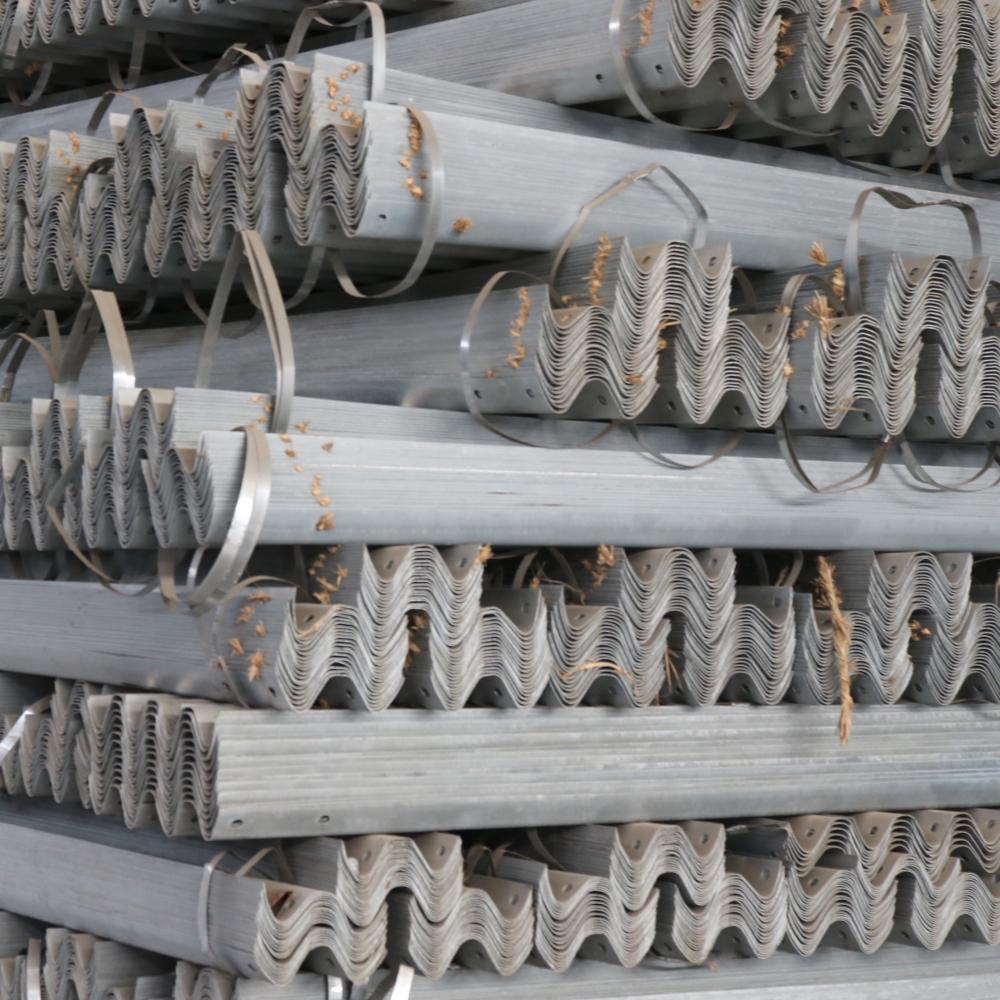 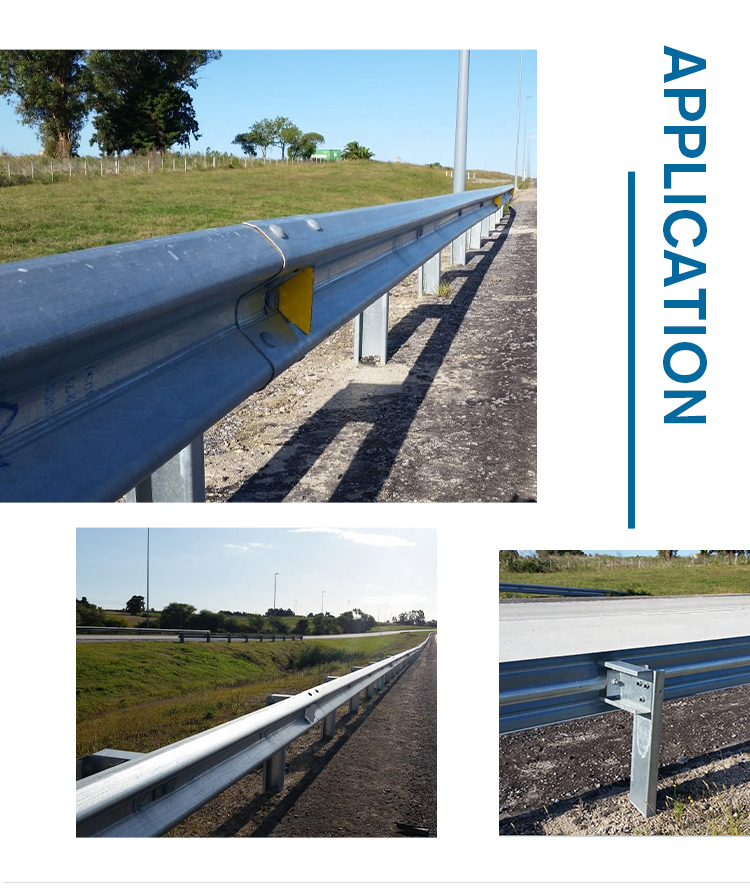